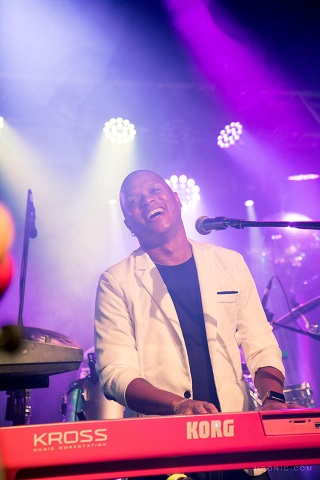 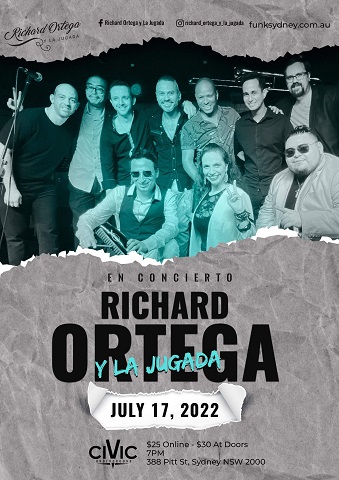 Richard is currently living in Sydney, New South Wales, Australia where he and La Jugada are performing in venues such as the Civic Underground in Sydney City.
[2022 Michelle White]

Richard moved to Stockholm, Sweden where he  formed a new group called La Jugada, Stockholm's newest contribution to the world timba scene. Richard is the pianist/keyboardist as well as the composer and arranger for the group. He is also working as a freelance musician playing both piano, keyboard and trumpet and has composed and arranged songs for groups in Denmark and Italy. Richard Ortega is an outstanding example of the results of Cuban music education. Mastering several instruments he is also a composer and arranger,  in other words a complete musician. La Jugada released a demo of three song in September 2009 that have been well recieved by DJ in Europe, Canada and South America. You can hear one of the singles, "Manana", on Timba.com  radio. All of the singles are available at the La Jugada MySpace site .
[2009 Michelle White]

After the departure of Aismar from Azúcar Negra, Richard was playing piano and synth during the Azúcar Negra tour of Europe spring 2004. In 2005 he is now on piano and occasionally trading off with Carlos Enrique to play synth. [2005 Michelle White]